Starting from the port of Moniga * we keep going east towards the tip of the Sirmione peninsula with His fascinating castle Scaligero.
From the tip of Sirmione then we keep heading north, always towards the well marked "Rocca di Manerba" on the west side, a natural park that has at its end an overhanging rock wall on the lake;
from here we arrive at the first of this tour islands, called San Biagio Island (or rabbits). It is a small but beautiful oasis.
It then continues to the largest island in the lake, 'Isola Borghese ". This island, which is currently owned by the Cavazza family is still inhabited. Although there are no specific references in the Latin writings, there is no doubt that it was already inhabited in Roman times, and has in its history the presence of famous people, from St. Francis of Assisi to Napoleon. In the navigation of the islands, we recommend widely circumnavigate the area. You can admire from a distance the Villa Borghese island sailing along the north side of the island.
For the return we go the same route heading south, skirting the imposing promontory of Manerba Rock, weather permitting we can finally give a brief dip in the bay of San Sivino, characterized by water particularly clear.
Finally return to the Port of Moniga. 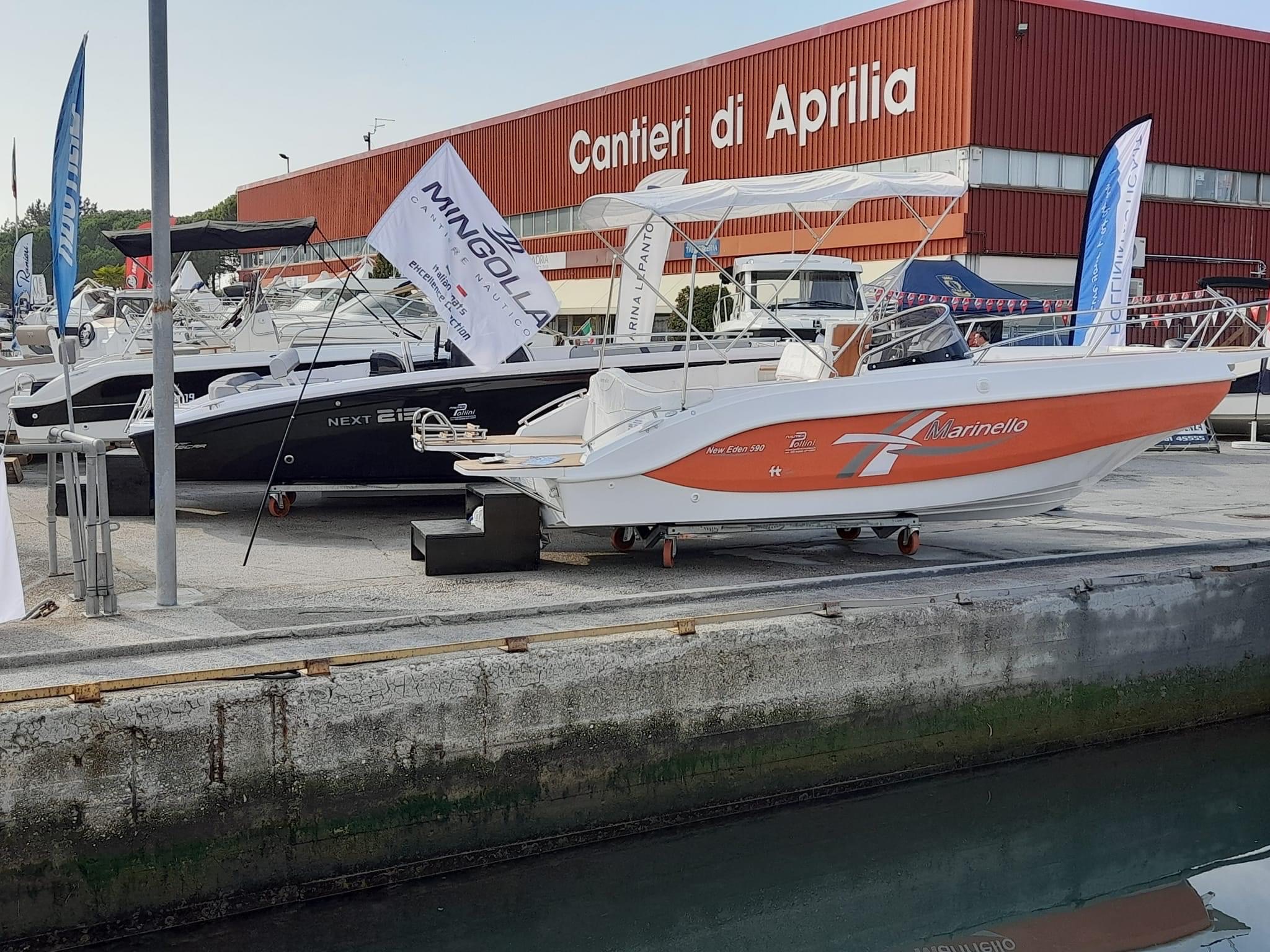